Evos Ford: The Meticulous Process of Designing a Masterpiece

-Ford wanted to create an intriguing and memorable release their luxury design vehicle, which made Havas Events NA the perfect partner.

-“White space“ was the central conceptual anchor, which became the inspiration for the event design.

-Alluding to the blank, white sheets of paper designers face as they iterate through the five-year long process of designing the car, the stage-set was inspired.

-The backdrop enveloped a stage shaped like a paper sculpture installation – an appropriate canvas for Ford’s designer’s sketches to be projected over its sleek surface. Sketches and blueprints were projected on multi-facetted screens to reinforce the movement, dynamics and speed of the vehicle.

-Music was composed specifically for the event and it was played as the Evos slowly made its entrance on the stage.

-The dramatic reveal of the Evos received standing applause by the Global Press in attendance, an usually tough and unbiased crowd to please.

-We ultimately positioned Ford’s innovation first, reinforcing their commitment to process and avant garde aesthetics in the field of design at large. 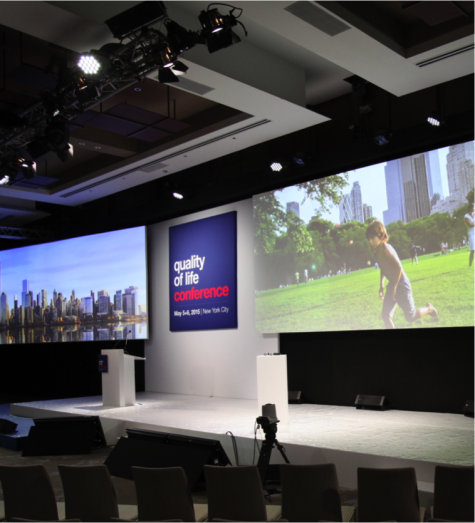 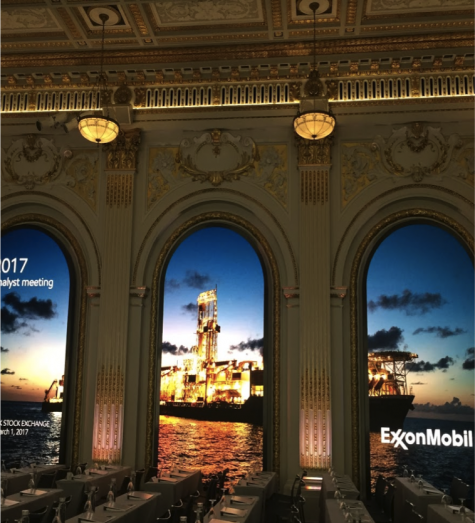 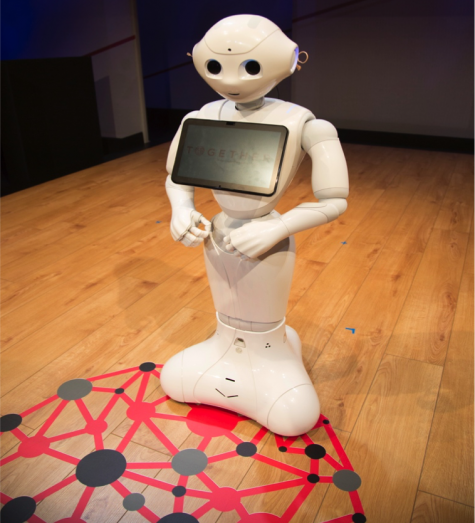 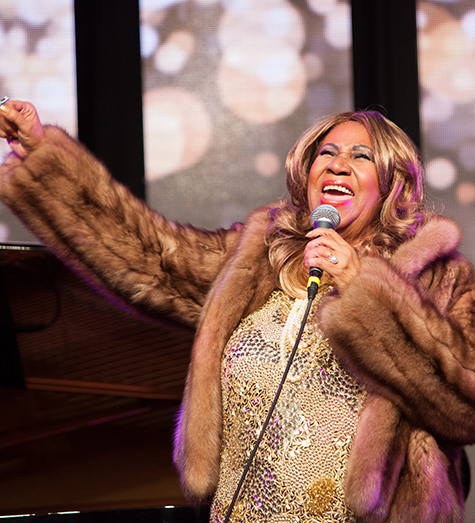 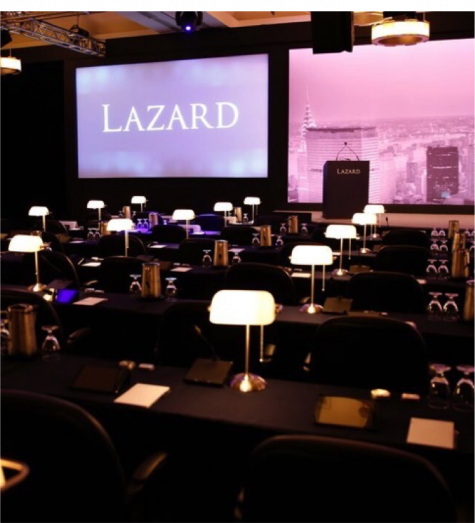 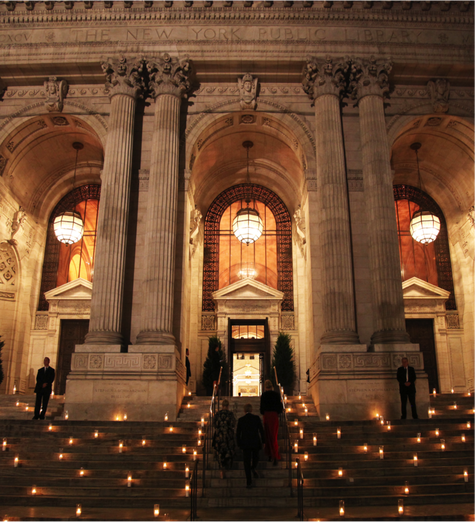 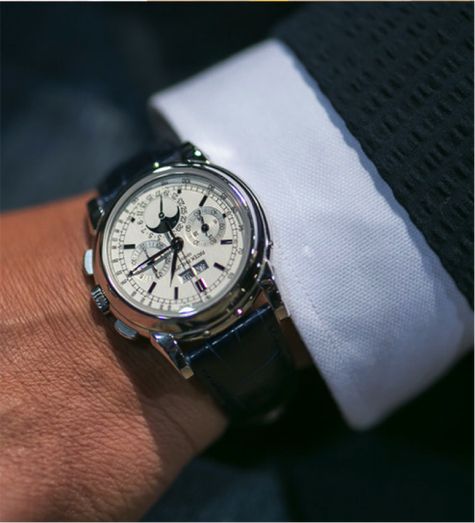 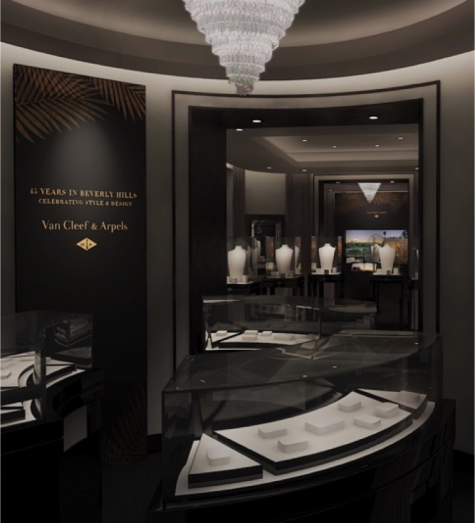 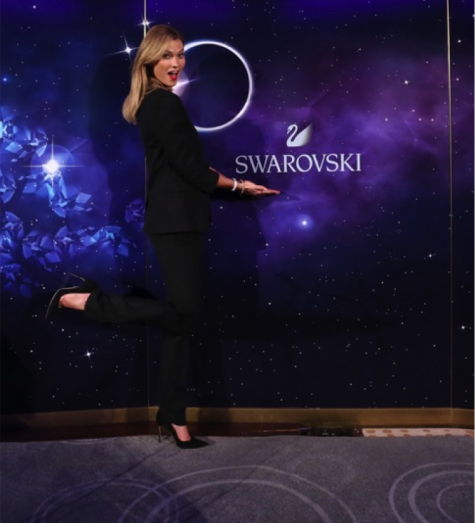 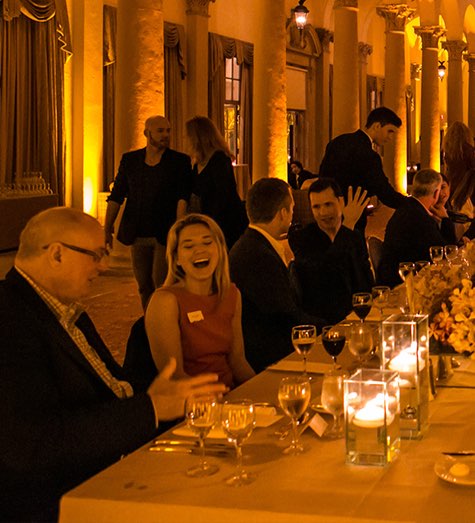 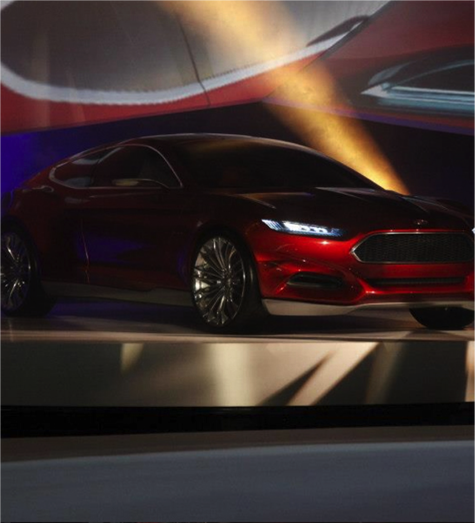 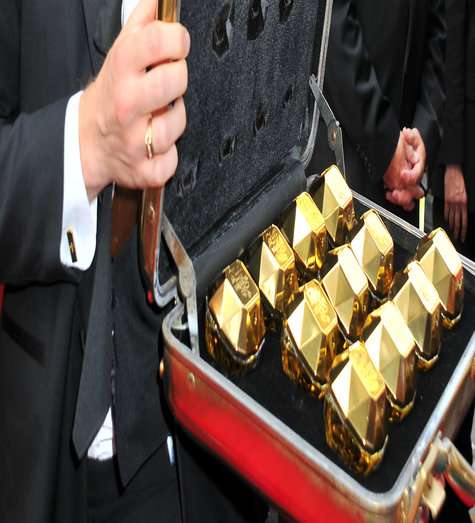 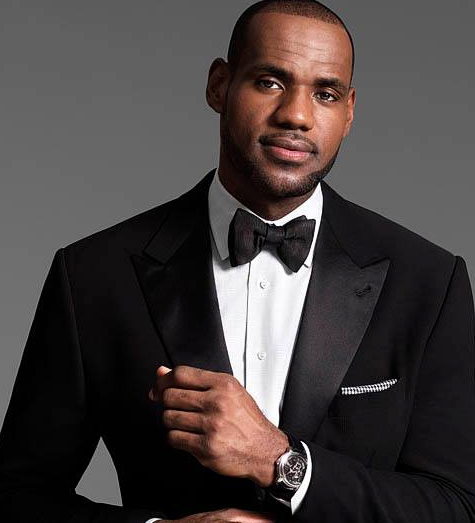 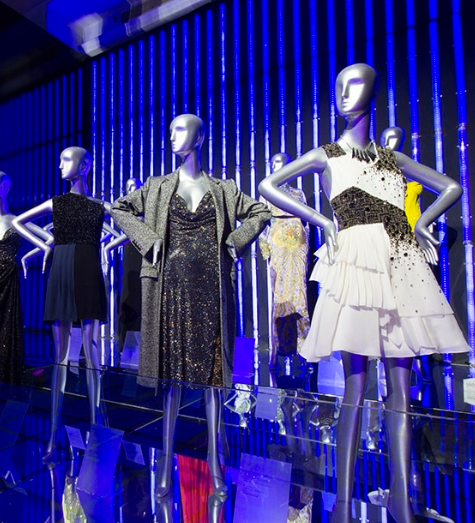 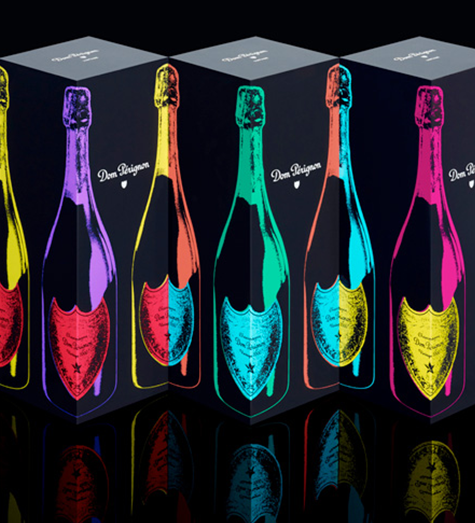